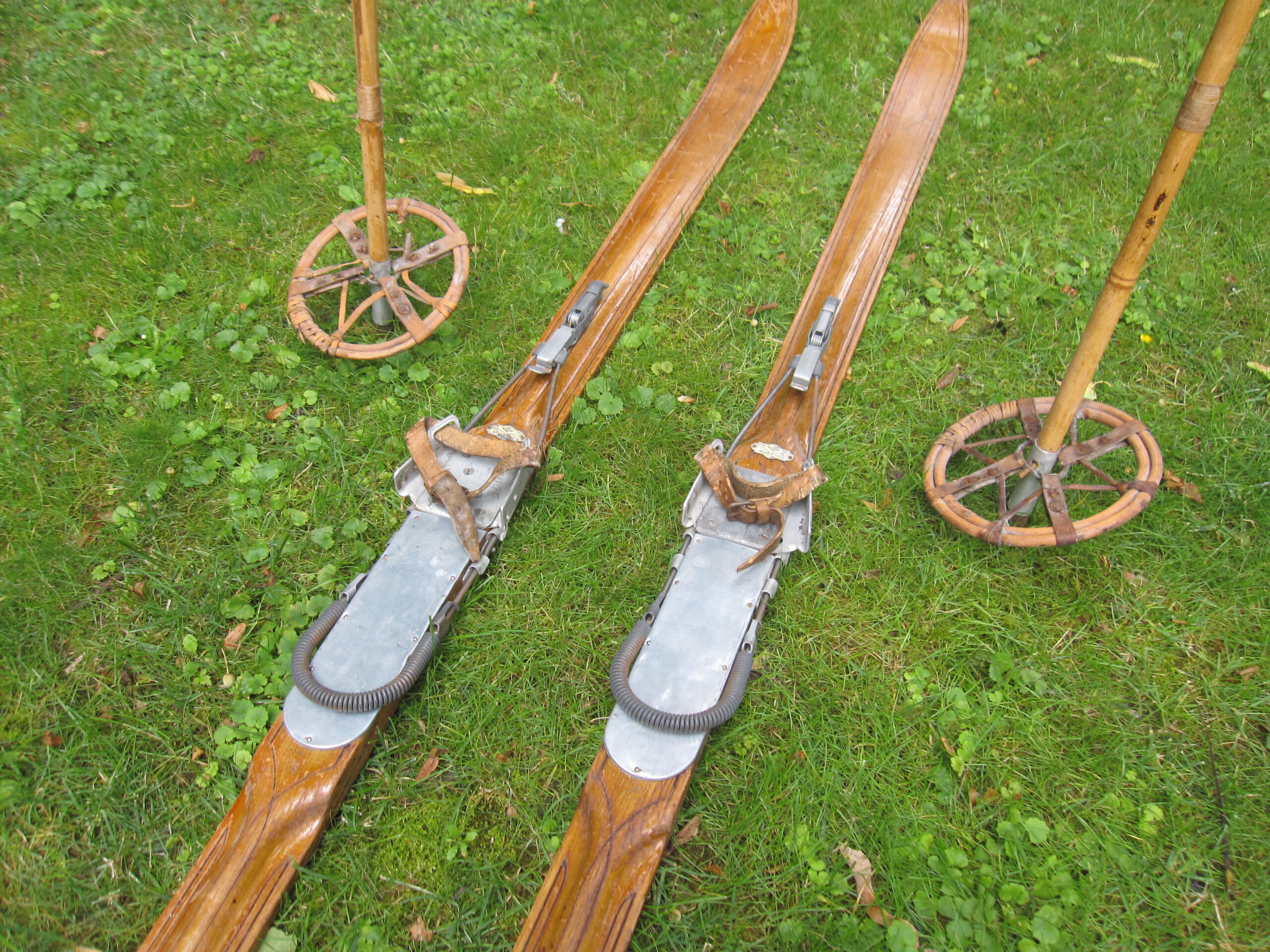 Around 1850, artisans in Telemark, Norway, invented the cambered ski. This ski arches up in the middle, under the binding, which distributes the skier’s weight more evenly across the length of the ski. Earlier plank-style skis had to be thick enough not to bow downward and sink in the snow under the skier’s weight. This new design made it possible to build a thinner, lighter ski, that flexed more easily to absorb the shock of bumps, and that maneuvered and ran faster and more easily.[18] The design also included a sidecut that narrowed the ski underfoot while the tip and tail remained wider. This enabled the ski to flex and turn more easily.[18]

Skis traditionally were hand-carved out of a single piece of hardwood such as Hickory, Birch or Ash. These woods were used because of their density and ability to handle speed and shock-resistance factors associated with ski racing. Because of Europe’s dwindling forests, the ability to find quality plank hardwood became difficult, which led to the invention of the laminated ski.[19] Beginning in 1891, skimakers in Norway began laminating two or more layers of wood together to make lighter cross country running skis. These evolved into the multi-laminated high-performance skis of the mid-1930s.[20] 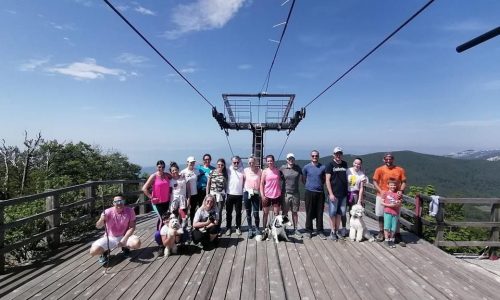